This is a perfect example of realities of daily Life of good programmers:no life? , and companies that goes with buzz word tend to be spending more money to be on top of the games, top notch ..money spent on software.

But it ‘s actually good for the market of software development jobs. Thanks to Microsoft!

So, Is this correct? Any specific reasons FOR THE END OF LIFE of core 2.2?

Dotnet 2.0 was deprecated a while back and was only live for 13 months i believe

Since 3.0 was released in September 23rd then 3.0.1 in November. From there they released Core 3.1 in December 3rd 2019.   I had some companies that always want to follow these path…bad from my opinion
As for the release Cadence this is what Microsoft had to say:

We will publish new major releases of .NET Core on a regular cadence, enabling developers, the community and businesses to plan their road-maps. Beginning with .NET Core 3.1, these releases will happen every November and every other release will be LTS.

The question i have , is it cheaper to stay on .NET Framework. We all know this is mature. Well unless you want to be OS agnostic

If you are starting a new project i strongly recommend you to go directly with 3.1 though. Simply becausethis is a LTS release.

LTS releases are supported for three years after the initial release, meaning you will be safe for the next 3 years. 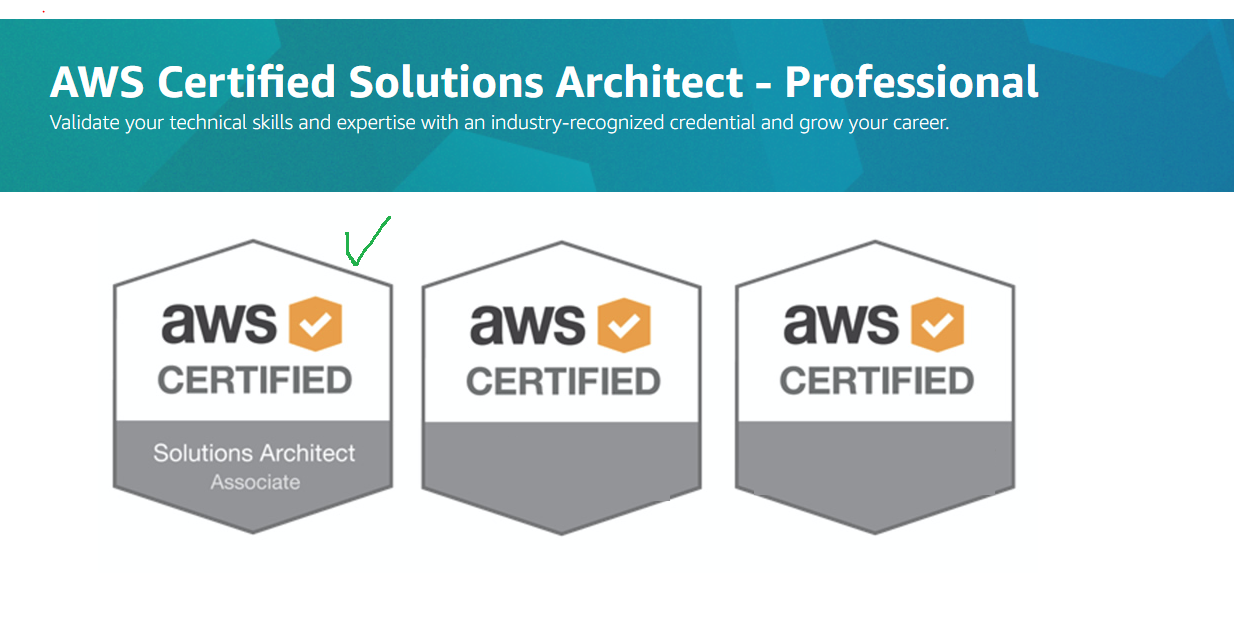 Posted by Daz David Z - July 29, 2020 0
Understanding complexity If you miss week1 , you may want to go read to understand the structure of my My… 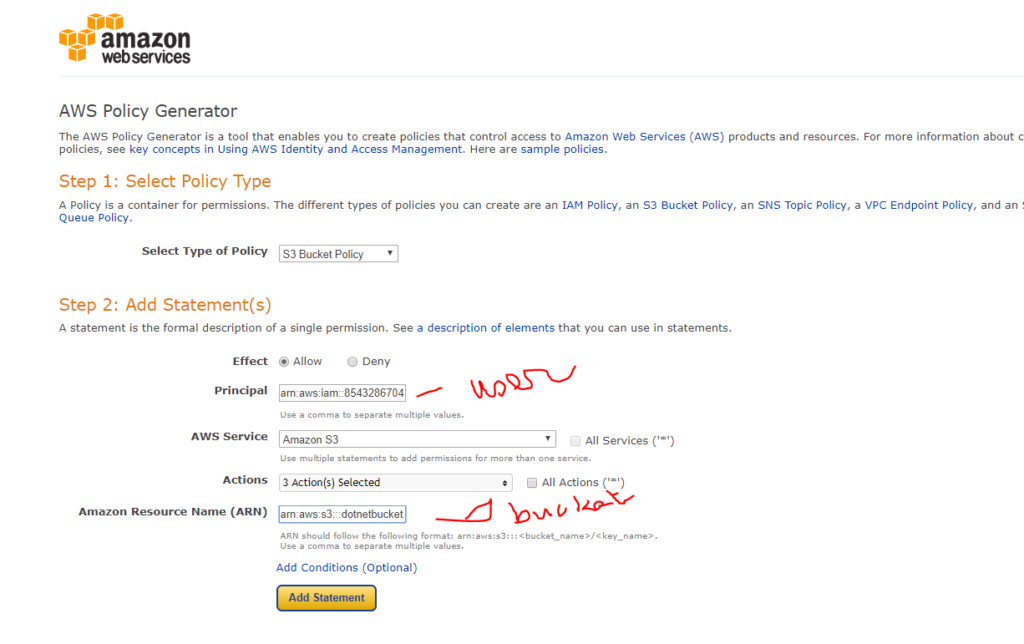 Posted by Daz David Z - June 2, 2019 0
This post explain how  permissions work with Amazon S3 in regard to Asp.net MVC application. We will create a bucket… 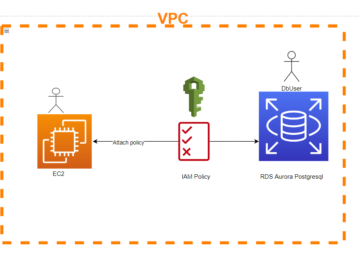 Posted by Daz David Z - December 18, 2021 0
The goal of this post is to show how to Create Database and manage IAM to have access to database… 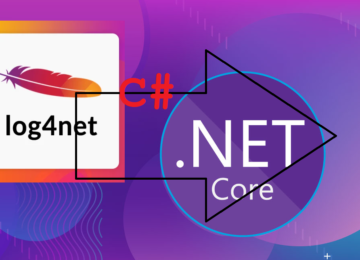 Posted by Daz David Z - November 12, 2021 0
Today in this article, we will see how to perform File/Rolling File logging and Console logging using Log4Net in Console .NET Core application. We shall be… 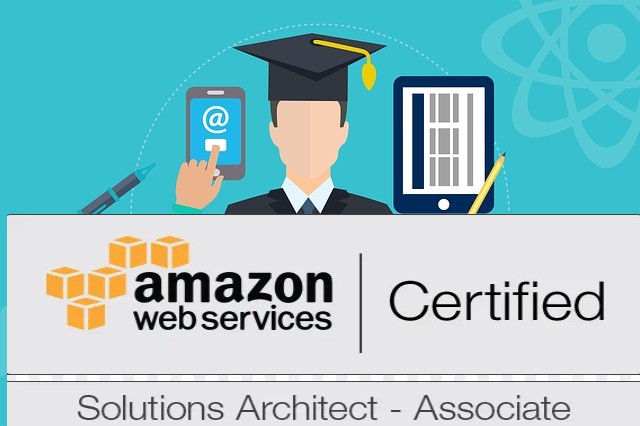 Posted by Daz David Z - October 11, 2019 0
During my preparation i encountered some questions not obvious or are confusing i will say. It is better to read… 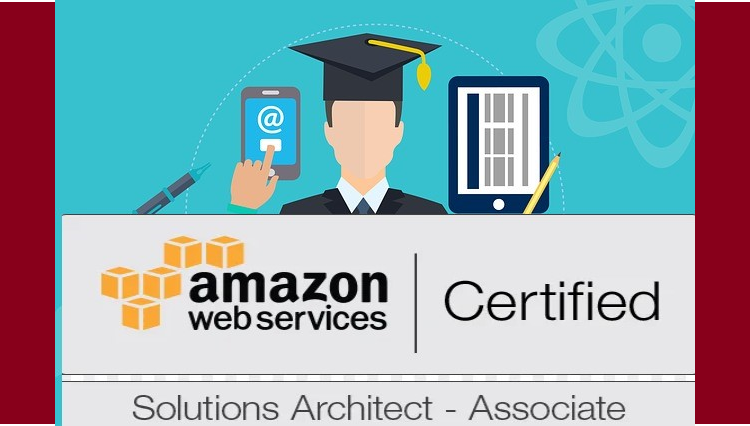 Posted by Daz David Z - October 8, 2019 0
I am preparing my AWS Certified Solution Architect Associate certification and wanted to share my approach with those who might… 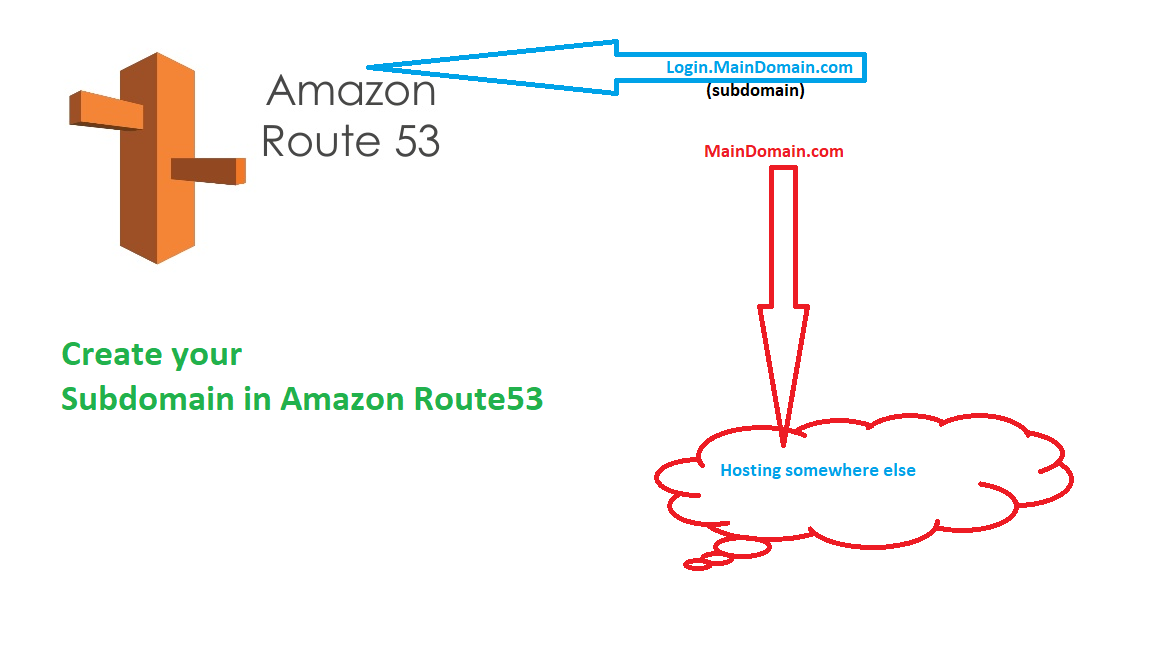 Posted by Daz David Z - October 1, 2019 0
In this article , I will show you to create a subdomain in Amazon Route53 in case your domain is… 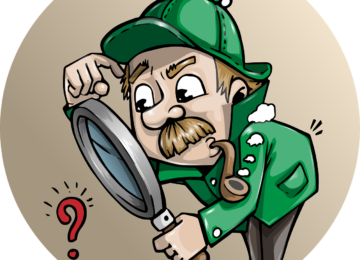 Tips and tricks for software development

Posted by Daz David Z - October 25, 2020 0
We often spend time looking to solve a code problem, a framework issue, or an issue cause by an upgrade… 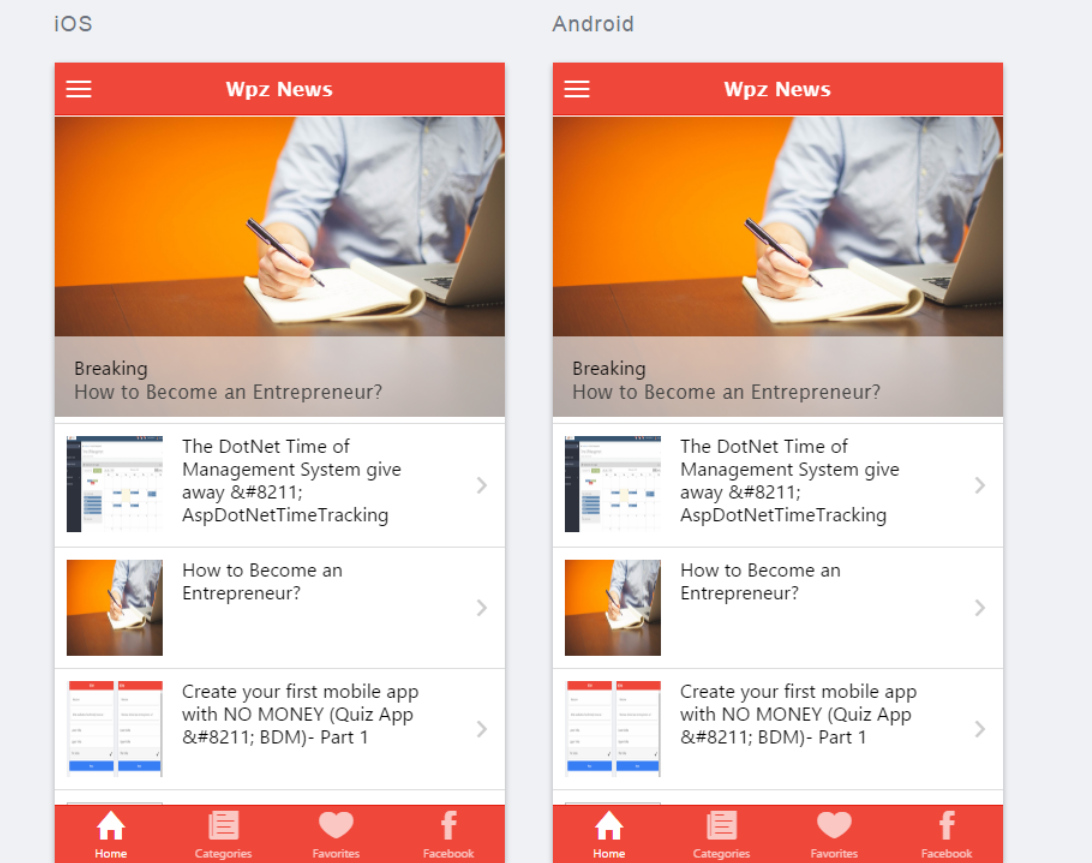 Posted by Daz David Z - July 21, 2016 0
I am on fire this week. After releasing my AspDotNetTimeTracking application (An MVC timeTracking for your employees vacations and tasks,… 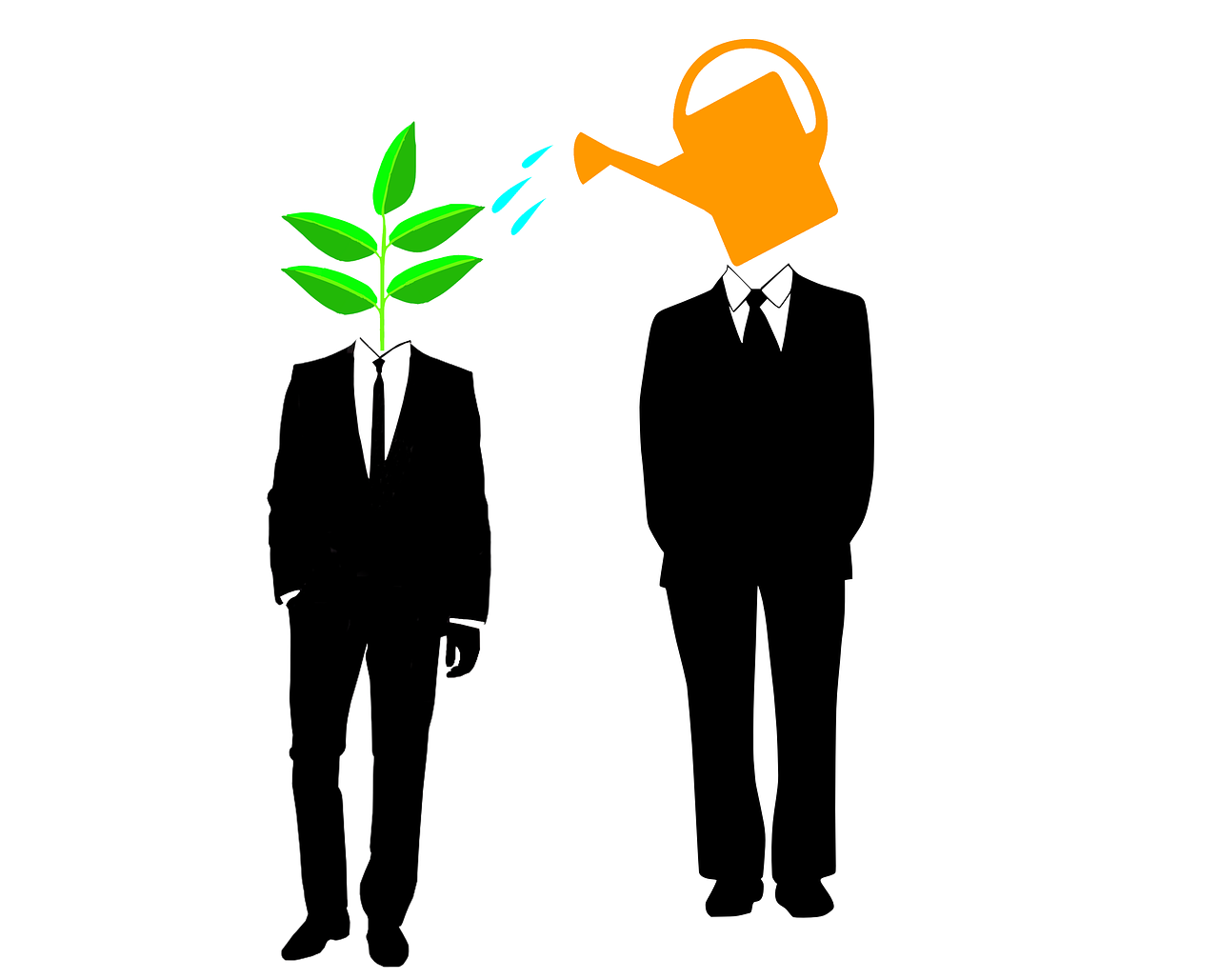 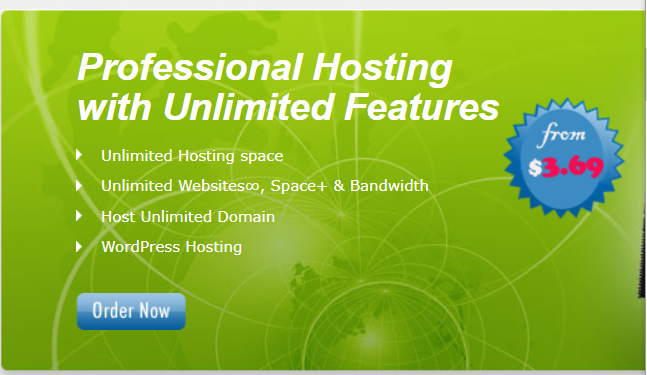